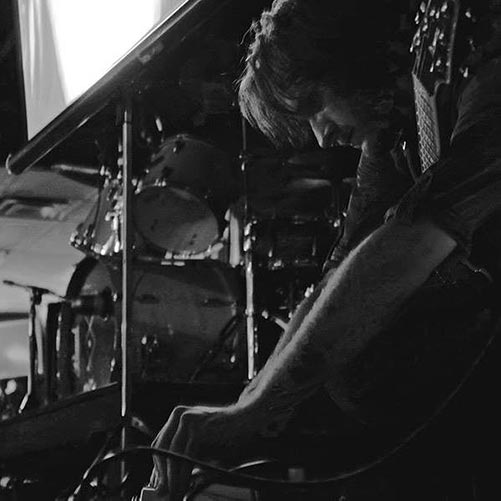 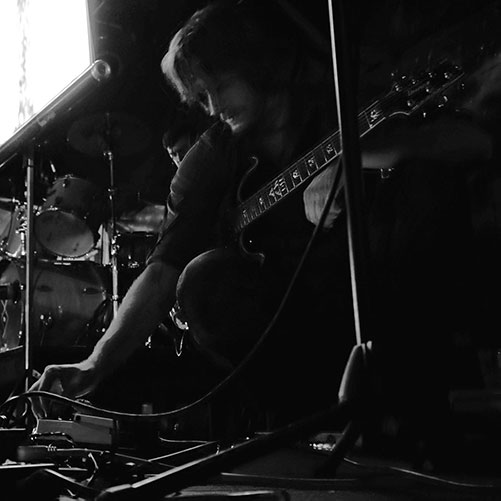 Lead Salad [lēd sa-ləd] started as an experimental project, an attempt to understand my personal creative process. To me, the music has somewhat of a synesthetic quality. If a psychedelic apocalypse had a soundtrack, blending elements of art rock, trip hop, and post-industrial music—that’s Lead Salad. There are no rules. No predetermined outcomes or expectations. I play with the sounds and allow my intuition to guide me until the tracks take on a life of their own. From there I just listen, and do my best to develop the music to its greatest and most authentic potential. Sometimes, it gets a little weird.

A bit more about me: My name is Ryan Sellick. I’m a multimedia producer, graphic and web designer, artist, and Brazilian Jiu-Jitsu athlete. I was born in Germany as a United States military brat, and lived in several states before settling in Indianapolis, Indiana.

Between 2010 and 2015 I played guitar in the band Dead Birds Adore Us. A psychedelic, progressive rock outfit, described by many as a mixture of Tool and Soundgarden. Definite 90’s rock vibe interwoven with darker, experimental vibes and a deadpan sense of humor. We released a self-titled album in 2014, and have since gone our separate ways.

In 2020 I started a podcast with my co-host Nick Hinton called Forging Flame. It’s an unconventional deep-dive into all forms of creativity, where we have free-form conversations with artists, musicians, and entrepreneurs discussing the finer points of the creative process.

I feel like thematically, my work tends to explore the line between dichotomies—analog and digital, light and shadow, rebirth and oblivion. There’s a recurring apocalyptic and psychedelic tone, for sure, but not without an air of optimism and faith. I’m inspired by Philosophy, Buddhism, Mysticism, and the general suspicion that there’s much more to our existence than what we can perceive with our five senses.