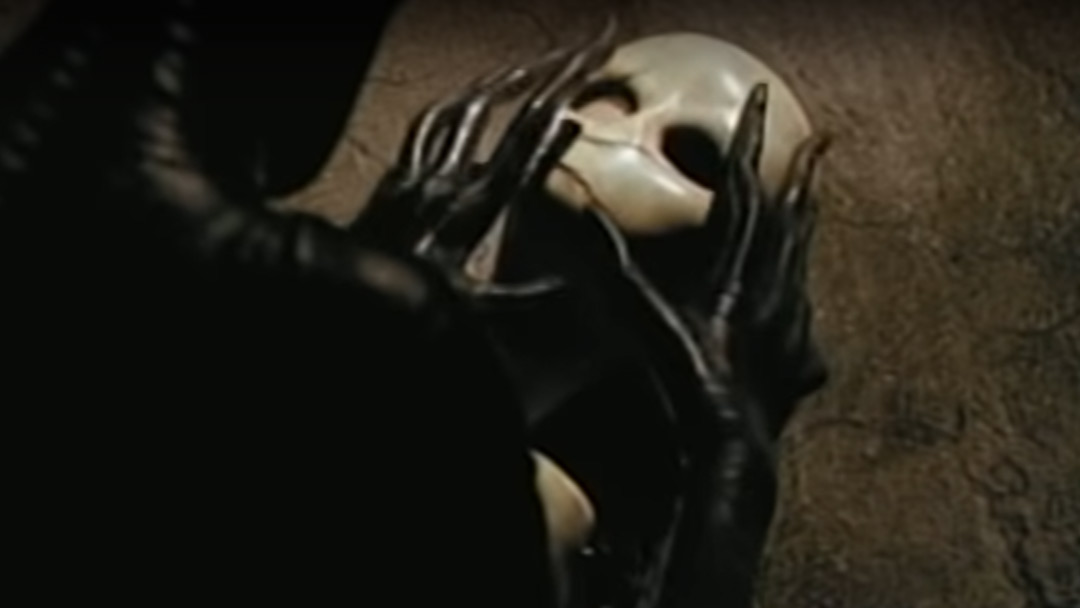 When Maynard James Keenan spoke of this song in an interview he said:

Without looking it up, I would define abuse as any type of behavior which is intended to deliberately cause physical or emotional damage to another person or yourself.

You know it hurt me
But I’m breathing so I guess I’m still alive
Even if signs seem to tell me otherwise
I’ve got my hands bound
My head down, my eyes closed
And my throat wide open

Abuse is cyclical in nature. Hurt people hurt people. And on and on it goes. When we operate unconsciously, we are all mindless reflectors of the energy which we receive, which then ripples out into the world. First we are wrongfully abused, and when we don’t consciously process it, we relay the abuse to another person. It’s almost as if we are saying “Hey, I don’t know how to deal with this, how do you deal with this?”

Perhaps there’s a sense of relief with its perpetuation. Trying to cool our own flames of emotional anguish by setting another person on fire. It seems cruel and savage when examined from a rational perspective. But when possessed by these intense emotional states, it’s so natural.

I believe the only way out is to stop the wheel of Karma.

Karma is a loaded word nowadays, usually conjuring some imagined sense of universal justice based on the good or bad that we as individuals have done. The popular idea is “you get what you deserve”.

But upon further examination we can easily discover two things.

Robert Aton Wilson said it best in his book Cosmic Trigger. A bit of context, the anecdote below is about his youngest daughter Luna, and Wilson tends to refer to himself in his writing from different 3rd-person perspectives to compartmentalize the different roles he plays in his life. So when he says “The Father” here, he is referring to his role as a father.

Then, returning from school one afternoon, Luna was beaten and robbed by a gang of black kids. She was weeping and badly frightened when she arrived home, and her Father was shaken by the unfairness of it happening to her, such a gentle, ethereal child. In the midst of consoling her, the Father wandered emotionally and began denouncing the idea of Karma. Luna was beaten, he said, not for her sins, but for the sins of several centuries of slavers and racists, most of whom had never themselves suffered for those sins. “Karma is a blind machine,” he said. “The effects of evil go on and on but they don’t necessarily come back to those who start the evil.” Then Father got back on track and said some more relevant and consoling things.

The next day Luna was her usual sunny and cheerful self, just like the Light in her paintings. “I’m glad you’re feeling better,” the Father said finally.

“I stopped the wheel of Karma,” she said. “All the bad energy is with the kids who beat me up. I’m not holding any of it.”

And she wasn’t. The bad energy had entirely passed by, and there was no anger or fear in her. I never saw her show any hostility to blacks after the beating.

The Father fell in love with her all over again. And he understood what the metaphor of the wheel of Karma really symbolizes and what it means to stop the wheel.

Karma, in the original Buddhist scriptures, is a blind machine; in fact, it is functionally identical with the scientific concept of natural law. Sentimental ethical ideas about justice being built into the machine, so that those who do evil in one life are punished for it in another life, were added later by theologians reasoning from their own moralistic prejudices. Buddha simply indicated that all the cruelties and injustices of the past are still active: their effects are always being felt. Similarly, he explained, all the good of the past, all the kindness and patience and love of decent people is also still being felt.

Since most humans are still controlled by fairly robotic reflexes, the bad energy of the past far outweighs the good, and the tendency of the wheel is to keep moving in the same terrible direction, violence breeding more violence, hatred breeding more hatred, war breeding more war. The only way to “stop the wheel” is to stop it inside yourself, by giving up bad energy and concentrating on the positive. This is by no means easy, but once you understand what Gurdjieff called “the horror of our situation,” you have no choice but to try, and to keep on trying. 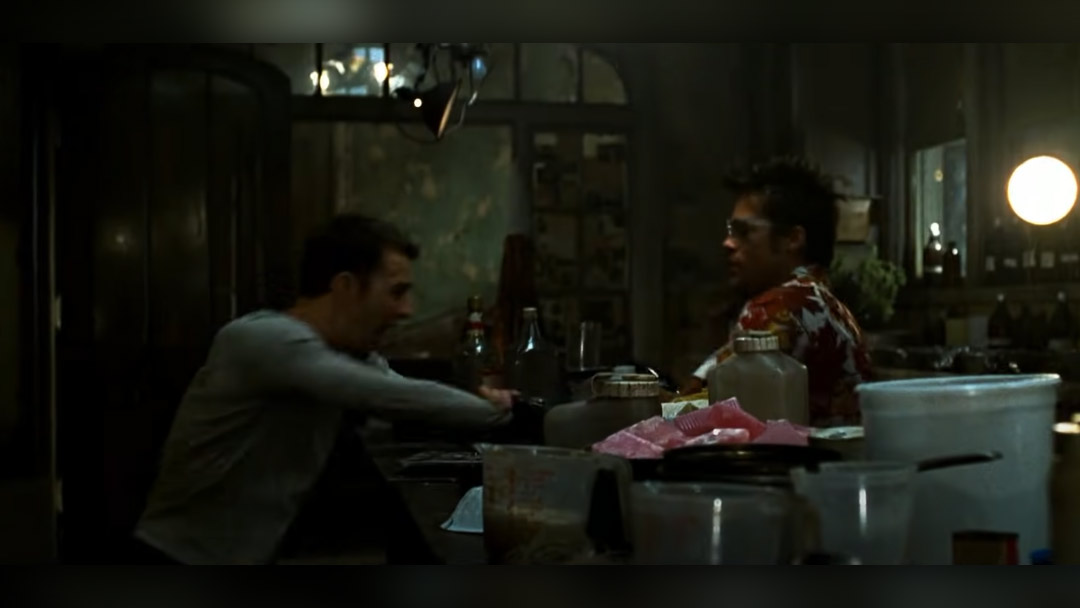 “stay with the pain, don’t shut this out”

Halfway through the movie Fight Club there's a scene were Tyler Durden intentionally burns the Narrator's hand, while making a point about sacrifice and mortality. https://youtu.be/afdyNHbtdQY This part of the movie might seem shocking or unnecessarily absurd. But to... 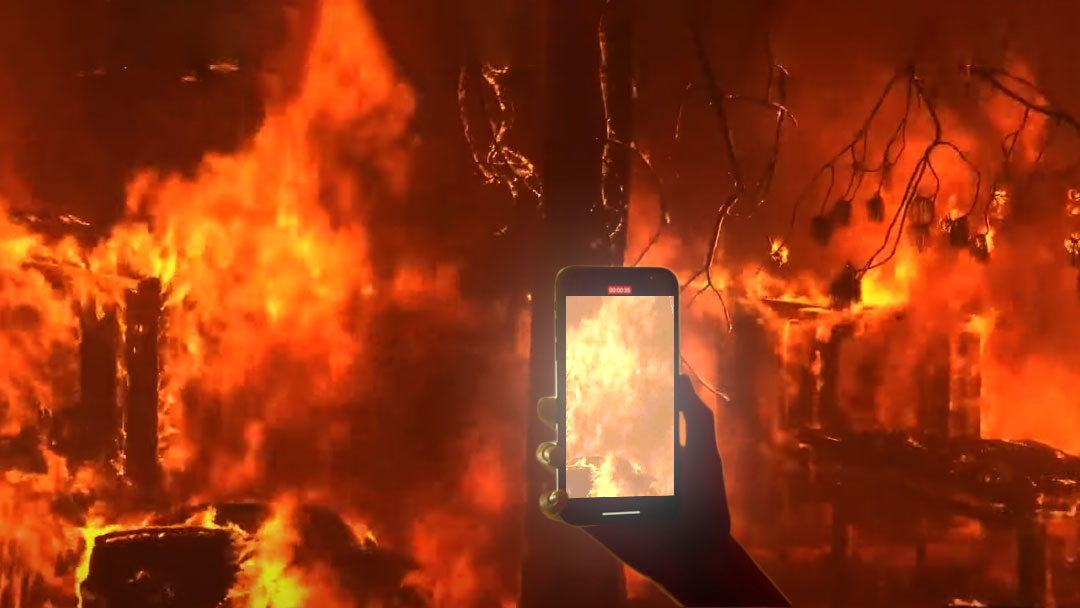 why i (mostly) quit social media

I've had several people approach me in the past week, and ask why I decided to leave social media.  To me, that's like asking "Bro, why are you quitting heroin?"  I've just been responding, "shouldn't everyone?" We all know that our relationship with Social... 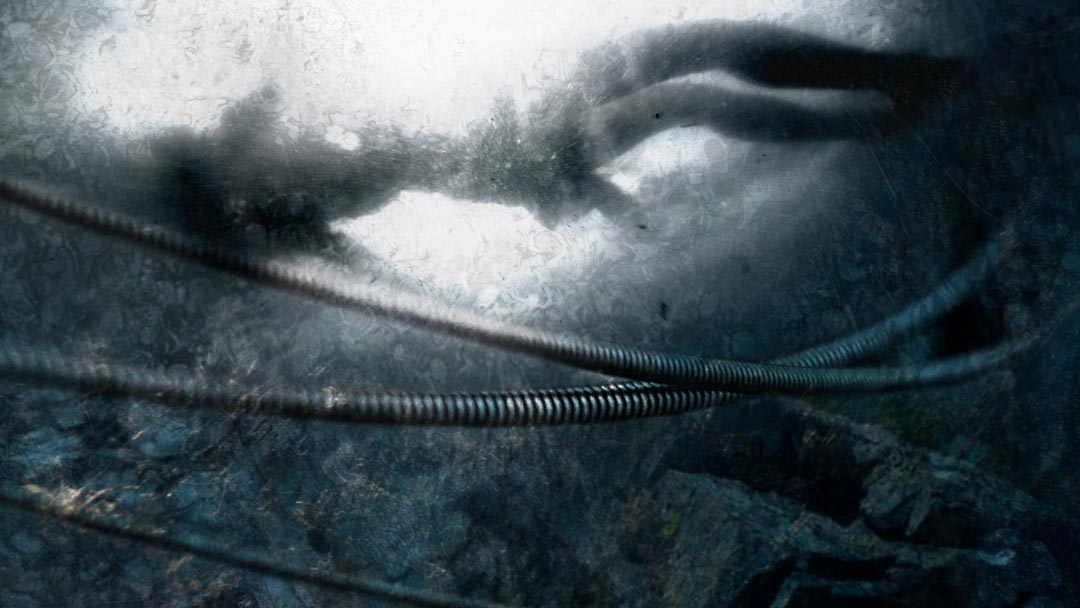 Okay you guys, here it is. Finally. This four-song EP is a such long time coming, and arduous in every step of the making. I wish I could crank out music a little quicker, but the songs tell ME when they are finished. And what stubborn, fickle, and needy bastards they... 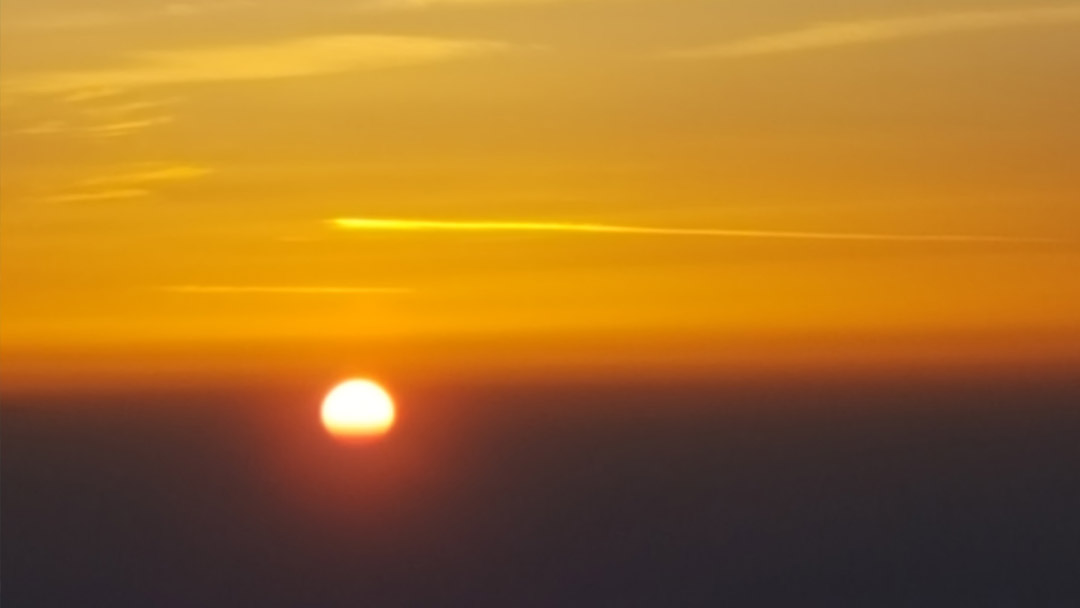 In case you're unaware, "golden hour" (sometimes called "magic hour") is a photography term that refers to the time in the morning and evening where the sun seems to give everything a beautiful golden sheen. During most of the day, sunlight enters the atmosphere from...