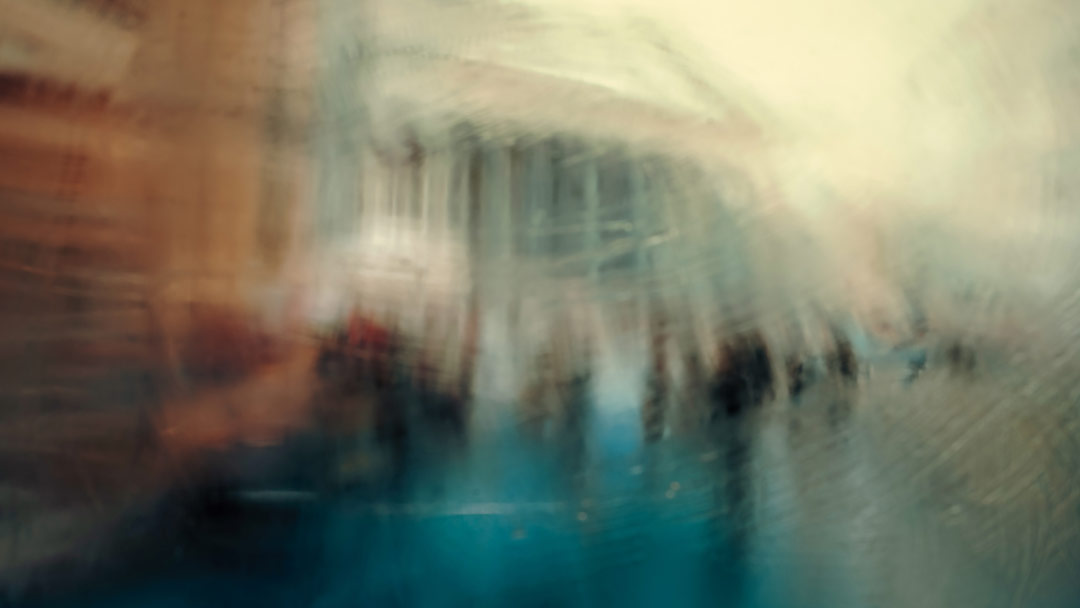 This one started with the very first guitar sound you hear in the song. I think it is a preset in Logic called “From here to there”. I was tinkering, I played this little riff, and recorded it. The rest of the song fell into place. And thank Bob because the rest of the EP was a nightmare to refine!

One of the distinctive features of this song is a synth guitar effect I use (1:47), which happened to work quite well here. It’s based on a preset effect in the Boss GT-10 guitar pedal. I recorded two identical takes into Logic, loaded them up with the Amplitube 4 amp simulator, and panned them hard right and hard left. It was neat because the effect modulates and changes over the course of 4-5 seconds or so. So the left track and the right track are modulating at different rates, which sounds super cool!

As I mentioned in a separate blog post for c’est la vie, I often start to see a vision in my head when working on music, so I have a neat idea for a music video here.

The song has two main themes and a bridge. For the first instance of the first theme, which is a quiet, tight electronic beat, I picture a girl dancing down a busy sidewalk in a city. She’s a young adult, kind of a hippie, care-free attitude and dances with awkward, syncopated movements. The people around her seem to be completely unaware or indifferent of her presence as she dances down the street. She’s illuminated in bright colors and the people around her are in black and white.

When the second theme hits, the song gets loud and intense for a moment. I imagine for this portion she experiences some sort of heightened state of consciousness. Like free falling through a kaleidoscope, the world seems hyper real and viscerally detailed. She loses control in a complete state of bliss, and just as quickly she snaps back. But now she’s walking down the street, colored in black and white on the screen, and the people around her are now in full color. She keeps her eyes low and suspicious, while the people around her are actively observing her with judgement in their eyes.

The song is called Exodus based on a book I read about flow states, which they kept referring to as Exodus. The moment where time stops, and there is no separation between a person and the activity they are engaged in.

This vision is compelling to me, because in a way it illustrates our lack of inhibition when we first start following our natural desires. We just fall into it, careless and free. Then something changes. We then see our world through the eyes of onlookers. It makes us self-conscious, and brings us shame. She no longer feels compelled to dance and express herself, but instead she shuts down, hunches her back and proceeds through the world in a defeated, defensive posture. Only aware of the fear of criticism and ridicule. The thought to continue dancing doesn’t cross her mind. She shrinks at the prying and judgmental eyes of the world around her.

I’m not sure how the video should evolve from here, but I think it would probably end with some kind of event that takes her out of the world. Whether it is death or some kind of mysterious disappearance. I feel like this would give an interesting double entendre to the song’s title.